If you have not heard by now the Debit Credit card that Brian Laundrie was using indeed belonged to Gabby Petito.

The Fbi has found out that, Brian's mother, had changed their camping plans at Desoto Campground. His mother Roberta canceled camping reservations for two people at Desoto park on Aug. 31 and made new reservations for three people at the same park on Sept. 3. The only thing is when they left supposedly they only left with two people.

The Petito family says they are happy with the way the FBI is now handling the case. Since this is now a federal case there is some information that the FBI is not releasing. 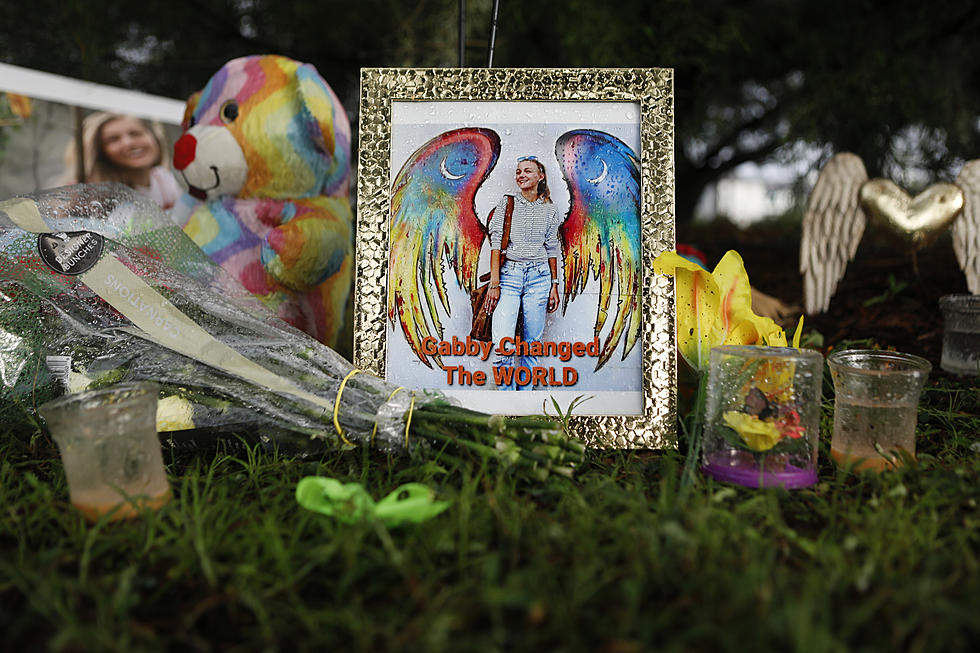 Since the first visit to the Laundries home, the FBI did come back and took personal items which had something to do with DNA also a phone belonging to Brian Laundrie. It is also confirmed that the video from the Desoto campground has been turned over to the FBI. As the FBI was taking over the case Tuesday there was an emotional press conference from the Petito family.

Last week there were all kinds of reports from sightings of Laundrie in Northwest Florida and Mobile Alabama.

Law enforcement officials in Mobile Alabama have been looking into more than a dozen tips about possible sightings of Brian Laundrie in the Mobile area, but at this point, nothing has been able to be proved.

Capt. Paul Burch said deputies have checked out tips from Grand Bay to Semmes to Wilmer. But like their counterparts at the Mobile Police Department, he said they failed to produce anything of substance. “They’ve varied from the suspect hitchhiking or walking down the street in Wilmer and turns his head every time a car passes, We’ve dispatched a vehicle for each and every call and verified that the person was not Laundrie.”

Both baker and mobile are near Highway 98, there is a lot of swampy land in the areas he seems to be seen near.

Numerous media sources are reporting that Brian Laundrie has a warrant out for his arrest. Laundrie was indicted by a federal grand jury on Wednesday for allegedly using a Capital One Bankcard and someone's personal identification number to make unauthorized withdrawals or charges worth more than $1,000 during the period in which Petito went missing. At his point, they are not saying who the card belonged to.

Leading up to the disappearance of Petito, people have been coming forward who saw the couple at a restaurant where things did not look great between the couple. Some of the workers said he was acting very erratic, and she looked visibly upset.

Read More: Brian Laundrie Is On The Run He Had A big Headstart, Too Late?

Read More: Dog The Bounty Hunter Barking Up The Right Tree With Laundrie

Filed Under: brian, campground, camping, changed, dates, desoto, family, laundrie, mother, petito, search
Categories: Articles, Local News, News
Comments
Leave A Comment
Pittsfield Mother & 3-Year-Old Hit By Car On West Street Monday Morning
TSA Holiday FlyingTravel Trips The Do’s and Don’ts On What You Can Bring
Massachusetts is Ranked as the Top State to Raise a Family
Study Involving Babies Ranks Massachusetts #1–And Not In A Good Way
Berkshire County, The Search Is On For The Pittsfield Christmas Tree!
Before It Gets Real Cold We’ll See More In the Berkshires
This Is A Unique Way Folks Here In The Berkshires Celebrate Fall
Massachusetts Residents Need To Know This Before Camping
Can You Legally Live in An RV In Massachusetts?